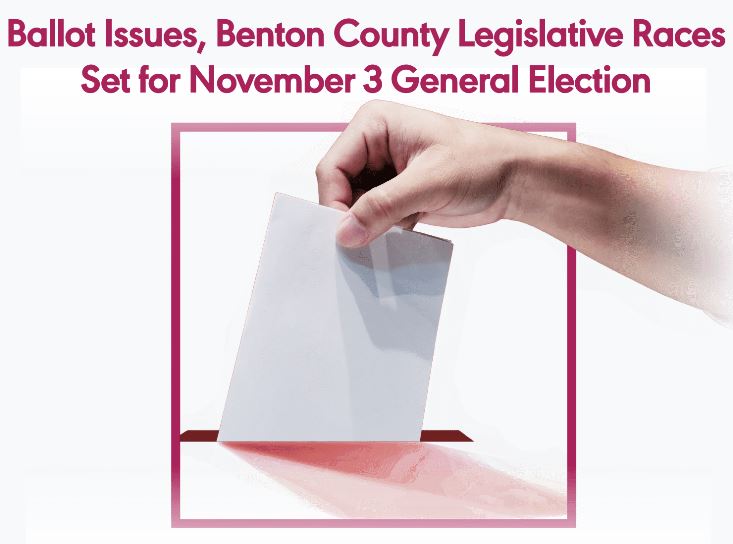 On Election Day, you decide more than who will represent you. You also vote whether to approve or reject new state laws and proposed changes to the Arkansas Constitution. This includes Ballot Issue One, continuing a one-half percent sales and use tax dedicated to funding the Arkansas Department of Transportation’s construction and maintenance of state highways and bridges, county roads, city streets and bridges, and other surface transportation important for economic growth.

Governor, Area Legislators Working on Hate Crime Bill - Exploring the Need for Hate Crime Legislation in the State of Arkansas

Governor Asa Hutchinson has expressed to the members of the Arkansas General Assembly that he would like to pass a Hate Crimes Bill. Arkansas is one of a few states left without a hate crime law (Wyoming, South Carolina) that enhances criminal penalties for targeting a victim because of that person’s attributes or situation. This bill is very similar to recently passed legislation in Utah and Georgia. A Special Session to pass this bill is the goal. However, if a Special Session is not called this year, the Governor has expressed that he wants to address this issue in the regular legislative session which begins in January.

A message from Chamber SVP of Government Affairs Jon Moran 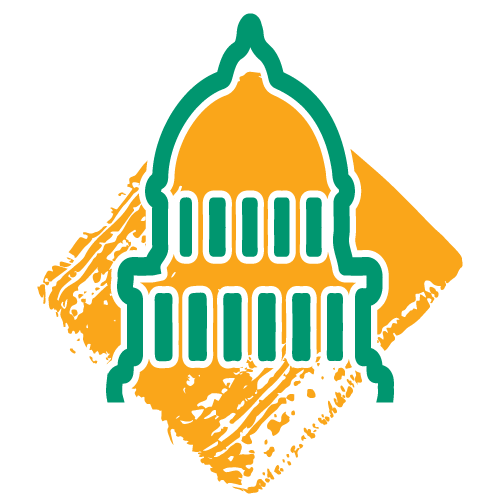 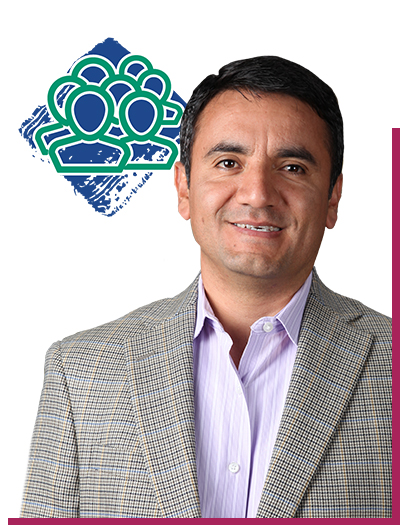 Politics and Brain Surgery - The Year of the Challenger

Tags: jed clampett, jethro bodine, jon moran, Rogers-Lowell Area Chamber of Commerce, washington county, benton county, beverly hillbillies
Posted by: JustinFreeman on Monday, April 2, 2018
By Jon Moran, Rogers-Lowell Area Chamber of Commerce VP of Government AffairsOnce, on an episode of The Beverly Hillbillies, Jed Clampett lamented that he needed to have a long talk with his nephew, Jethro Bodine, about his interest in politics. ...
Comments (0)