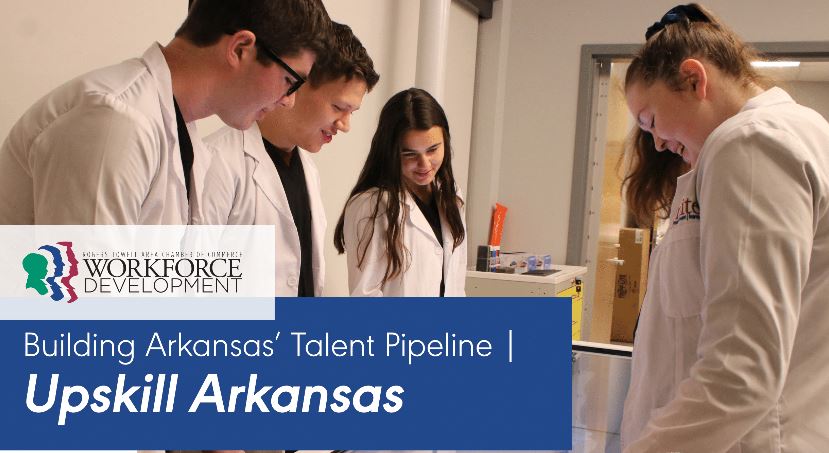 The program synthesizes educator and industry feedback with labor trend data from the Arkansas Department of Labor, so relevant, timely, and economy-driving talent pipelines can be established. These data-backed, ethically-built, student focused pipelines equip learners at every level of the talent tier with employability skills needed to build more prosperous, equitable career paths and a stronger Arkansas economy. 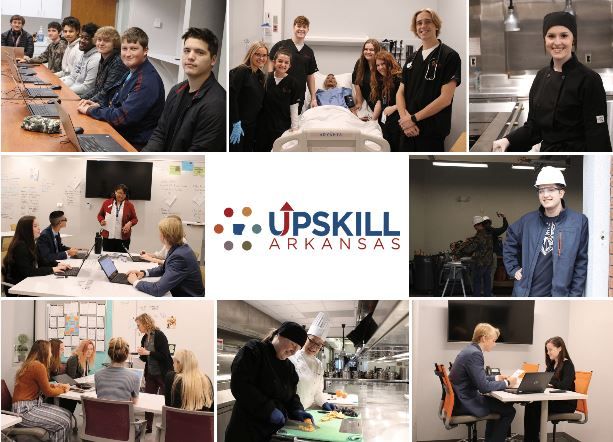 Rick Neal | The Leadership Behind the Program
Rick Neal has always been passionate about two things: education and his home state of Arkansas.

Neal was born and raised in Lincoln where he learned to be a successful student and baseball player. Those skills served him well in his collegiate years, first at what is now Bacone College in Muskogee, OK, and later, at the University of Arkansas at Fayetteville, where he was a Razorback baseball player and undergrad in pursuit of an Education degree. Following his Bachelor of Education program’s completion, Neal continued to earn his Master of Education in Administration and additional specialization credentials from the University of Arkansas.

Neal began his career in education as a teacher and coach in Siloam Springs, later transitioning into an administrative role as a middle school principal in Berryville and Cabot. Years later, he became the high school principal and, eventually, Superintendent of Schools in Pea Ridge. It was during his 15 years in Pea Ridge, that Neal found a passion for workforce development and career-readiness programs.

As a high school principal, Neal noticed that students struggled to connect with their region’s career opportunities. There seemed to be a gap - students weren’t consistently engaged in life-skill and college and career preparation initiatives. As a result, the school district – and in a broad sense, the state of Arkansas – was experiencing extensive “student talent loss,” as only 60 percent of students were going on to college, then, a mere 25 percent of those students were actually graduating from any (associate or undergraduate) degree program. In Neal’s eyes, this lost potential clearly demonstrated the need for early and relevant career and life-skill education.

In response, Neal turned to developing a program that would link the region’s educators, students, and business leaders together – one that would result in career-ready, success-skill equipped students. This effort resulted in the creation of Pea Ridge’s PRMBA Program (9th-12th grades), as well as the PREP Program (Kindergarten-8th grades). Together, these programs infused an impressive array of success skills, hands-on learning, and STEM-focused education into every grade level in the Pea Ridge school system. As a result, students were graduating high school with the skills, certifications, and relationships needed to secure quality, local jobs, with most earning wage rates similar to Junior and Senior aged college students.

The impressive program gained nation-wide recognition, with more than 100 school districts, businesses, and nonprofits visiting Pea Ridge to experience the PRMBA model themselves. Following the successful development, implementation, and stabilization. With the PREP and PRMBA Programs up and running, Neal took comfort in the new opportunities that would be available to Pea Ridge’s students – but what about students across the state of Arkansas? After a great deal of consideration, Neal chose to pursue a new frontier: bridging the gap between the educators developing Arkansas’ youth and the businesses that would employ them. After nearly 40 years in education, Neal retired from his position as Superintendent of Schools in Pea Ridge and began building an initiative that could one day benefit all of Arkansas’ children.