Longtime anchor and reporter Craig Cannon has announced his plan to retire from 40/29 News on November 25.

Cannon has been a familiar face on the River Valley and Northwest Arkansas news landscape for 37 years. He started his career at KHBS/KHOG-TV in October 1983 as news anchor, quickly rising to the rank of news director. He was later named vice president and director of news with the Hernreich Broadcasting Company, KHBS/KHOG’s original owner. At the end of 1998, Craig retired his duties as news director, but continued anchoring for the next 22 years.

"Craig is a true original. He’s an icon in the business and has been an integral part of our newsroom,” said KHBS/KHOG President and General Manager Bruce Barkley. “Craig is a beloved member of our Fort Smith and Northwest Arkansas communities and will be missed.”

KHBS/KHOG News Director Colleen Clement said, “Craig’s retirement is well deserved after 37 years at 40/29. He’s shared his knowledge and know-how with countless journalists at 40/29. His input and the context he brings to news coverage have been invaluable.”

“I can't believe my time with my co-workers and our loyal 40/29 viewers is coming to an end,” said Cannon. “This decision was so tough for me, but my rewarding 37-year career here at 40/29 and Hearst Television has allowed me to work with some very talented professionals in television news.  I will miss the great team I work with here and I'll always have a deep respect for all the many viewers who've supported me for so long."

Cannon graduated from Oral Roberts University with a Bachelor of Science degree in Communications in 1981. He started his career as an associate producer, first at KJRH-TV in Tulsa, then as a reporter and news anchor at KOAM-TV in Joplin and KTUL-TV in Tulsa before moving to 40/29.

Cannon’s overcome physical challenges, including a life-threatening motorcycle accident early in his life and five bouts with Bell’s Palsy. Throughout, Cannon has retained a positive and hopeful attitude, as evidenced by the trademark inspirational phrase he uses to end each newscast, “Have a great day tomorrow and make it count!”

Cannon counts among his life’s blessings a great career with Hearst Television, supportive viewers and friends, his family out west, his two daughters Ashley and Rachel and his two grandsons. 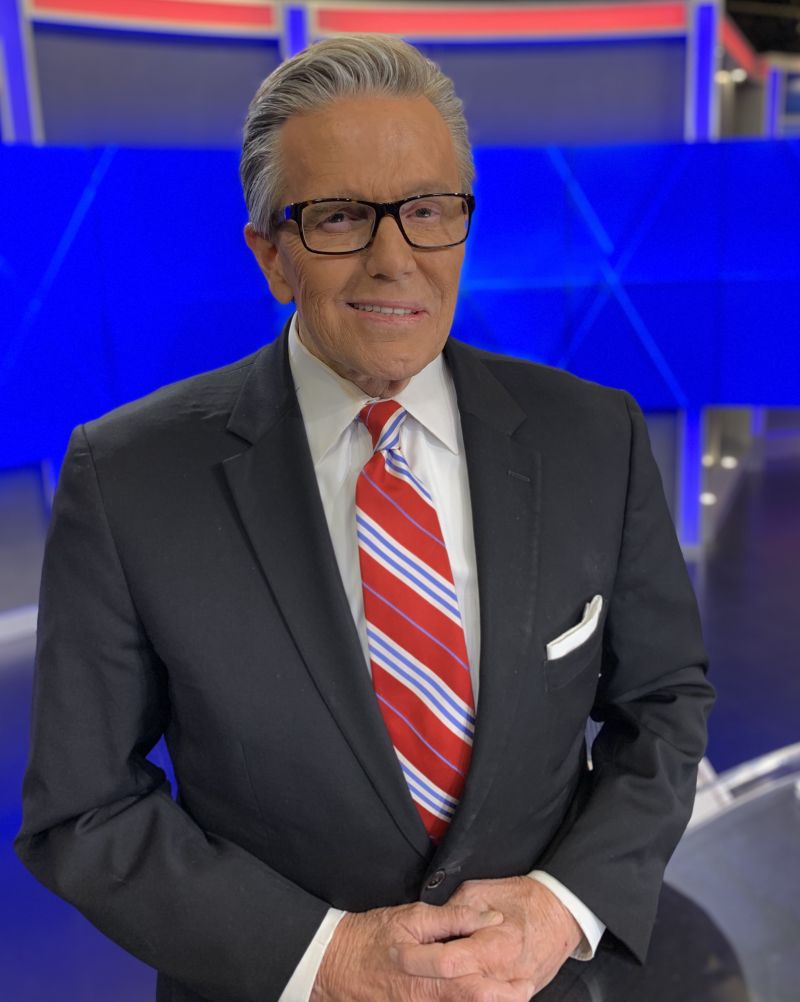 Go back | Show other stories